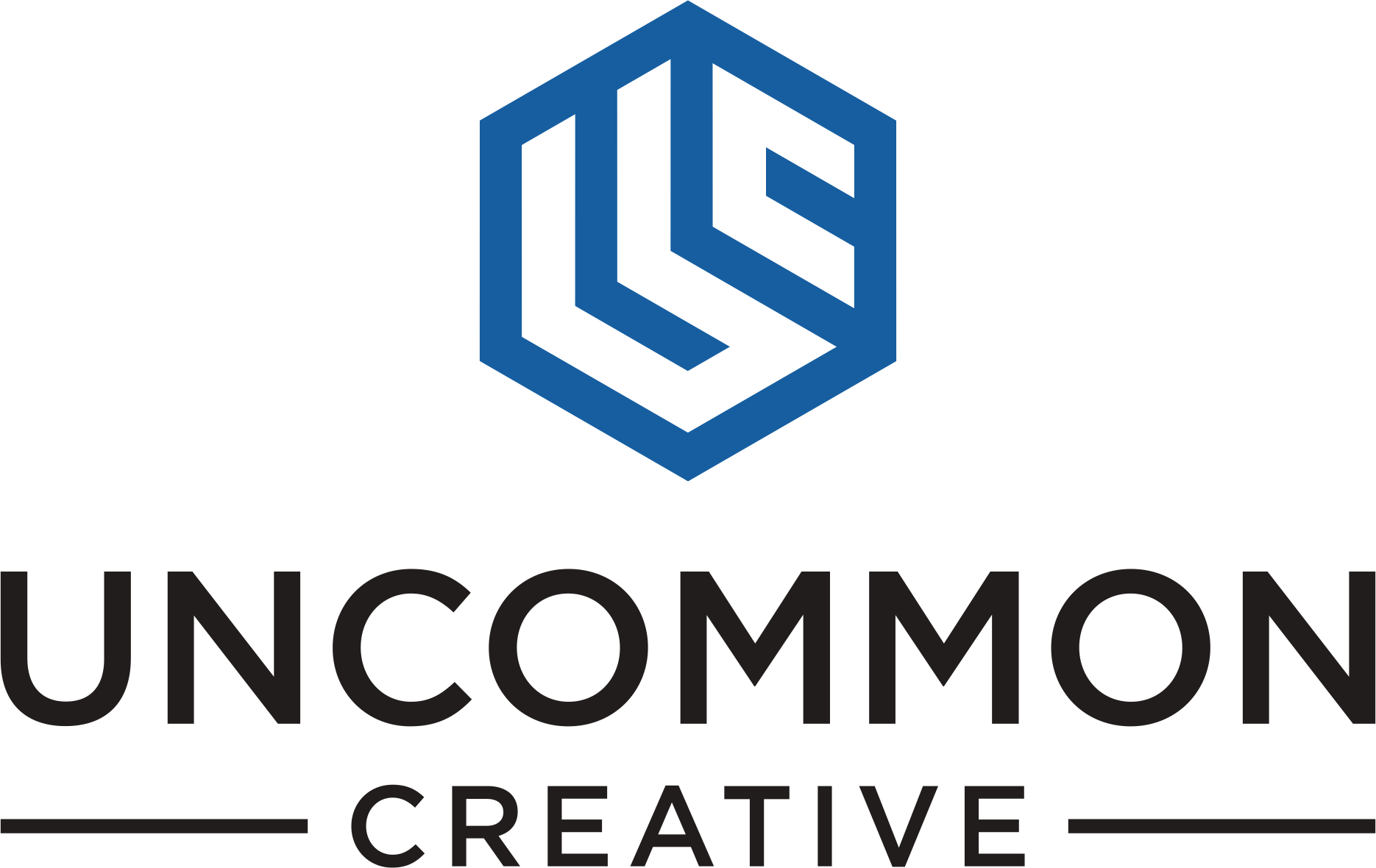 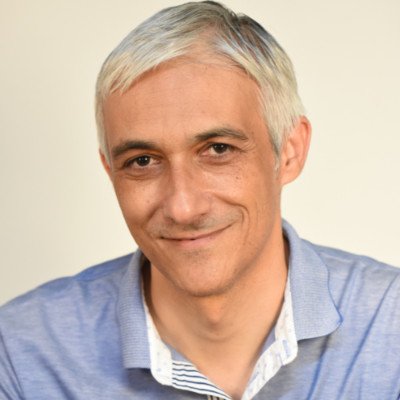 Davide Carboni, PhD is a consultant, a qualified information engineer and a former research scientist and adjunct professor. He is now an advocate of innovation in finance, compliance and public sector leveraging technologies like cryptography, blockchain and smart contracts. Since 2018 he is lead blockchain consultant and architect of the swiss crypto exchange Smart Valor AG . In 2017 was appointed as senior technologist at CRS4 and lead organizer of the first italian Blockchain and DLT Scientific School, held in June 2018. During 2015-2017 was appointed as data scientist and research scientist for Intel Labs Europe reporting to the Internet Of Things System Research Lab based in Leixlip (IE). Under secondment at the Imperial College London he was appointed as an expert for machine learning in the field of water/energy management and in the development of classification algorithms for wearable devices.

During 2010-2015 was in charge as head of program at CRS4 where he managed a team of 8 and was the company representative in several international EU projects. He published more than thirty peer reviewed papers and articles in main international conferences and journals.

Davide is co-inventor of eight patents:

This website uses cookies to improve your experience while you navigate through the website. Out of these, the cookies that are categorized as necessary are stored on your browser as they are essential for the working of basic functionalities of the website. We also use third-party cookies that help us analyze and understand how you use this website. These cookies will be stored in your browser only with your consent. You also have the option to opt-out of these cookies. But opting out of some of these cookies may affect your browsing experience.
Necessary Sempre abilitato

Any cookies that may not be particularly necessary for the website to function and is used specifically to collect user personal data via analytics, ads, other embedded contents are termed as non-necessary cookies. It is mandatory to procure user consent prior to running these cookies on your website.